The following is a letter that was sent by the World Council for Health to World Health Organization contacts (listed in Part C) directly involved in drafting the WHO’s proposed pandemic treaty (now called ‘pandemic accord’). The letter was prepared by the WCH Law and Activism Committee and addresses two serious concerns:

URGENT LETTER: RESPECT THE WILL OF THE PEOPLE

TO: SOVEREIGN NATIONS OF THE WORLD

AND: THE UNITED NATIONS, WHICH THE WHO IS A DESIGNATED AGENCY OF

RE: CONCERNS REGARDING PROPOSED #PANDEMICACCORD AND IHR 2005 AMENDMENTS

The World Council for Health (WCH), a coalition of health advocacy groups from Australia to Zimbabwe, has serious concerns about matters emanating from World Health Assembly 75.

The first concern is that the WHO’s Intergovernmental Negotiating Body (INB) announced the sudden postponement of the second round of public comments on the far-reaching proposed pandemic treaty, now referred to as the “pandemic accord.”

The second concern is that the WHO’s executive board apparently disregarded Article 55 of the International Health Regulations (IHR), when it facilitated the adoption of new amendments to the IHR, proposed during the WHA 75, without providing four months advance notice.

A. Postponement of public comments on proposed #PandemicAccord

In light of the above, the WCH objects to the WHO’s postponement of the second round of public participation, 16 and 17 June, given that the INB is expected to announce a working draft of the accord by 1 August. With abundant resources at its disposal, the WHO’s INB should have announced a weekly participation process, based on respect for the democratic rights of the public. Since no comprehensive plan was canvassed, and conflicts of interest permeate the WHO, a United Nations agency, the WCH believes the #PandemicAccord proposal should be withdrawn immediately.

B. Amendments to the International Health Regulations 2005

The WCH is bound to advise countries with delegates at the World Health Assembly that the disregard for International Health Regulation article 55 is a serious matter that must be addressed. We exhort the WHO to respect the rule of law, and support the position of African delegates on credible, consensual, transparent and inclusive processes that respect sovereignty and democracy.

The following people are in the INB and are responsible for drafting the proposed pandemic accord:

The people relevant to the proposed #PandemicAccord and any IHR amendments include the WHO Director-General, the WHO executive board, WHO regional offices, member state delegates, presidents or prime ministers, as well as ministers of health, justice and foreign affairs.

The WCH maintains that the amendments to the IHR and the proposed pandemic accord are not necessary, reasonable or proportionate. Instead of creating bureaucracies far removed from the will of the people, communities should self-organise across all countries, to establish relevant health guidelines for addressing public health emergencies, within a culture of rights and freedoms.

This process, especially active over the last two years, is fully supported by the WCH. In collaboration with ethical and credible experts in science, medicine, law, activism and community organising, many of whom are partners at the WCH, we are confident that grass roots movements can help the people co-create a better way to promote health, personal autonomy and national sovereignty.

A better way for a better world

Click here to learn more about what you can do to #StopTheTreaty and #StopTheWHO and to send this letter to the people drafting the proposed new pandemic accord. 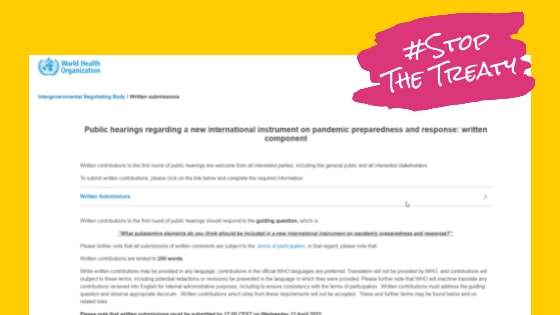 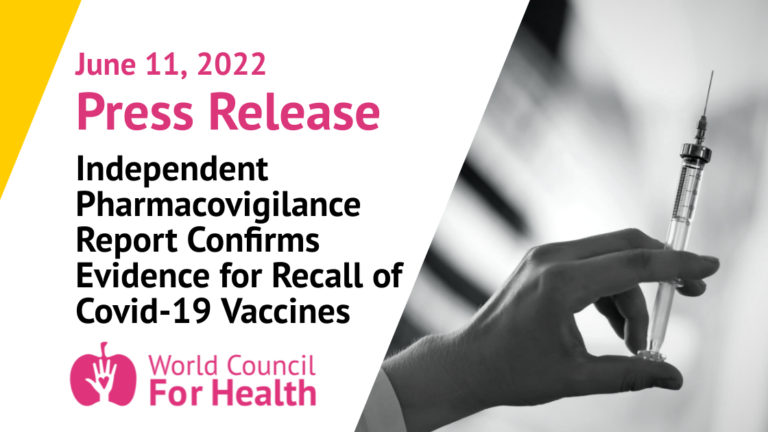 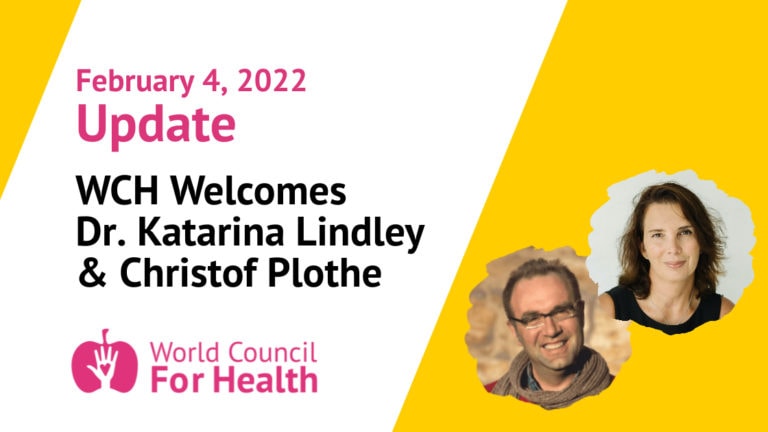 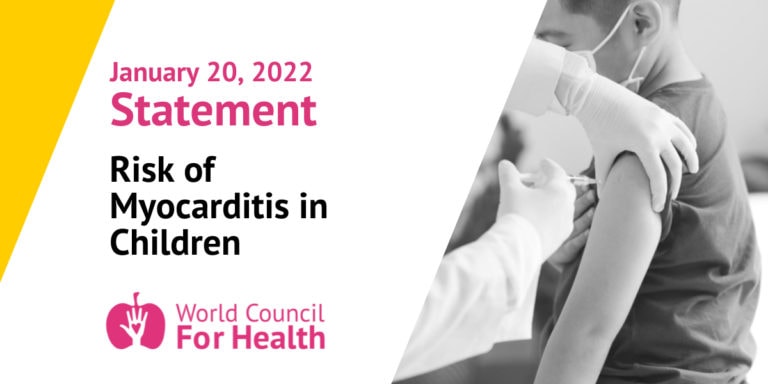