The World Council for Health and the Greek Medical Freedom Alliance denounce the actions of the current Greek government and stand with the 37 health care professionals that were peacefully protesting when arrested this week.

Many health care professionals have been living in poverty in Greece due to the government’s decision to fire them from their jobs ten months ago for not taking a Covid-19 injection.

On Thursday, 37 of these suspended health care professionals were peacefully protesting outside of the Prime Minister’s home when they were rounded up and taken to the Central Police Station of Athens.

During the 2.5 hours they were held at the Greek Police Headquarters before being arrested, they were prevented from meeting with their lawyers. A request for an exemption from the lawyers of mothers in single-parent families was not granted, resulting in young children being left alone all night.

While no illegal acts took place, great effort was made to justify the arrest of the peacefully protesting health care professionals.

Around 100 supporters gathered at noon on Friday, July 8 at Evelpidon Courts to plea to the prosecutor and the court to release the arrestees that were demonstrating peacefully outside the Prime Minister’s house in Lycabettus.

All 37 of them were released on Friday around 4 pm and are now awaiting trial scheduled for October 19, 2022.

The World Council for Health stands with Greek Medical Freedom Alliance and World Doctors Alliance to demand that all charges against the health care professionals be dropped and that their employment be reinstated.

To advocate for those awaiting trial, emails can be sent to the following:

Share thisWorld Council for Health (WCH) stands in opposition to the widespread scaremongering as a result of the discovery of the B.1.1.529 (Omicron) SARS-CoV-2… 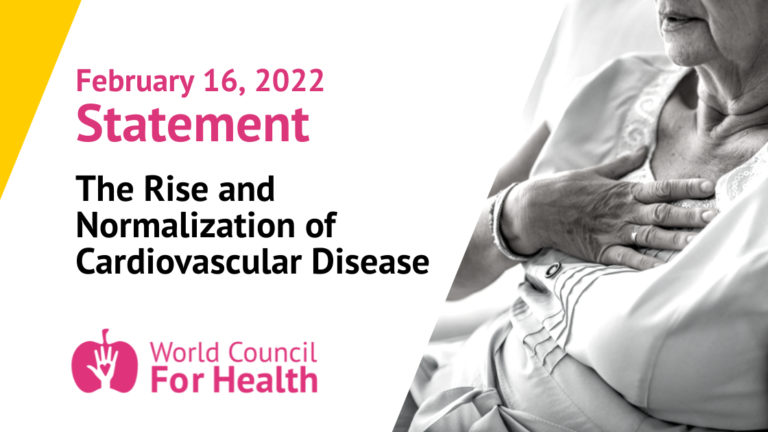 Share thisFollowing the release of the TOGETHER Trial results to the press in August 2021, media headlines quoted that ivermectin had ’no effect whatsoever’…