The World Council for Health (WCH) is strongly opposed to the forcible detentions taking place in theNorthern Territory of Australia.

According to reports, people with a positive SARS-CoV-2 PCR test are being forcibly detained in a large detention center, sometimes against their will. In some cases, close contacts of people with positive tests are also being detained, despite not being ill and having repeated negative PCR tests. They are facing fines of $5,000 if they do not comply or violate rules while detained.

This process is a clear violation of human rights, including but not limited to discrimination, inhumane treatment, unfair detainment, and no freedom of movement.

The actions by Australian authorities are not evidence-based, have significant and lasting consequences that do not contribute to improved public health, and are being decided using a flawed strategy. A PCR test is not a diagnostic test and therefore does not confirm illness or disease. As such, it should not be used as a marker by which to identify those at risk.

People experiencing detainment in Australia have reported poor mental health conditions within the facility and significant consequences such as loss of employment. Indigenous communities are reporting an increase in discrimination in the Northern Territory as well as forced vaccination.

Share thisWorld Council for Health (WCH) stands in opposition to the widespread scaremongering as a result of the discovery of the B.1.1.529 (Omicron) SARS-CoV-2… 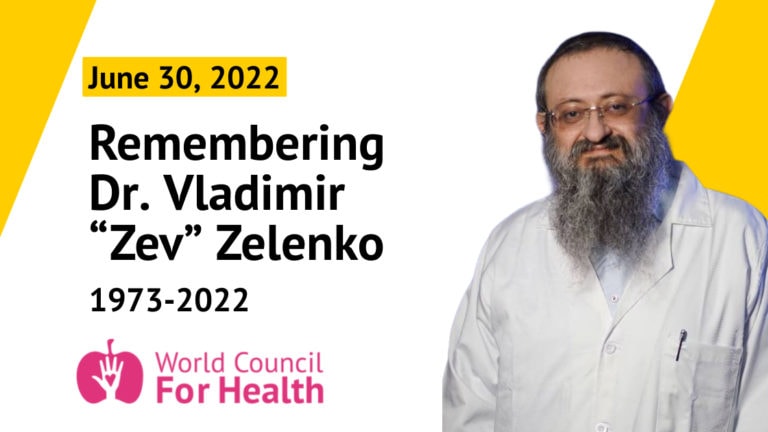 Share thisDr. Vladimir „Zev“ Zelenko passed away today, leaving behind a legacy of helping others in the fight against Covid-19. Dr. Zelenko was a… 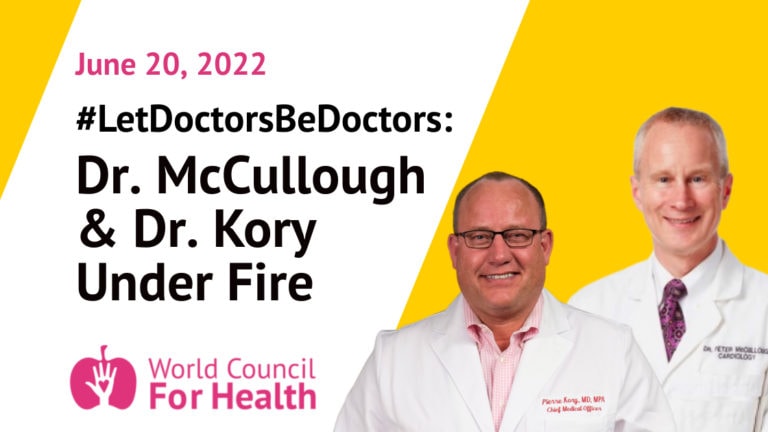 Share this “Everyone has the right to freedom of opinion and expression; this right includes freedom to hold opinions without interference and to seek,… 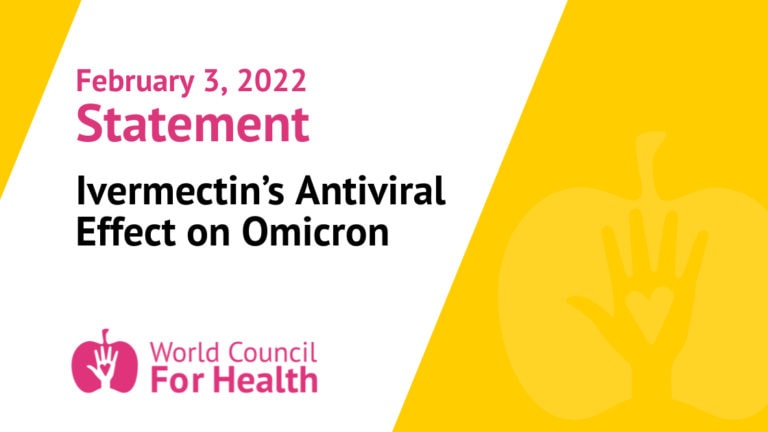 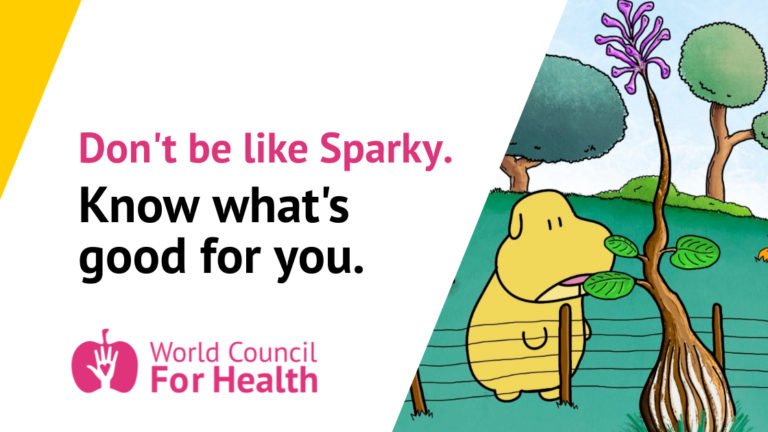